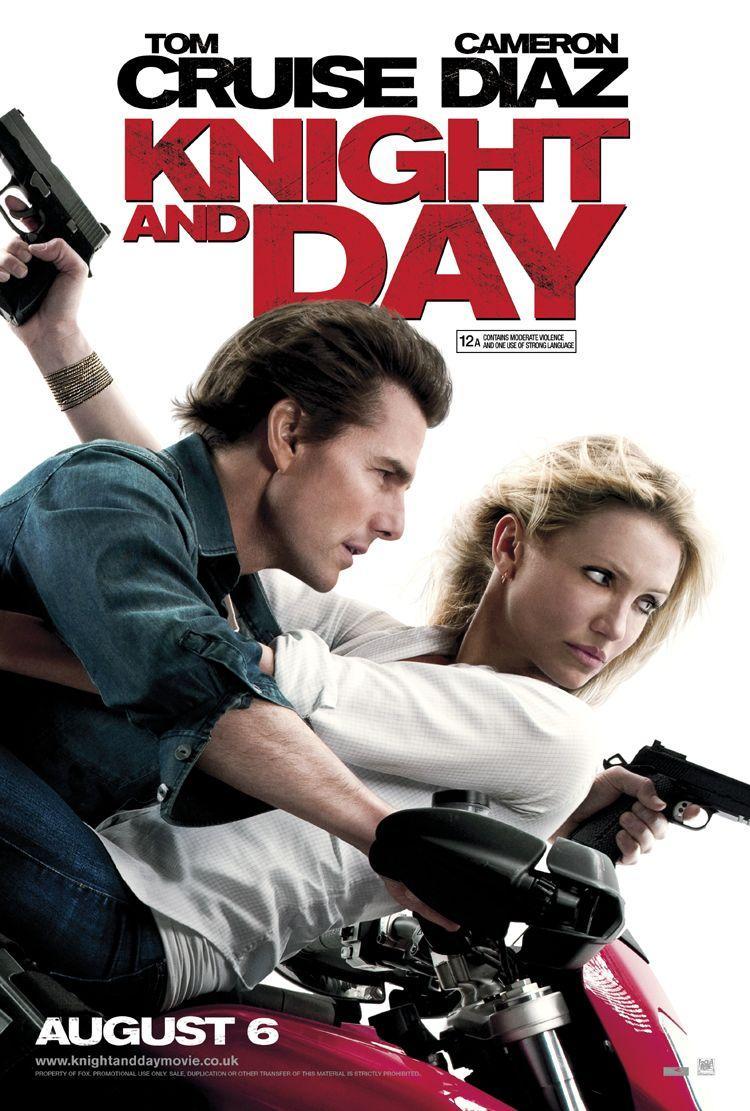 June has a garage in Boston. At an airport heading home, a man bumps into her a few times and tries to keep her off the plane. He’s under FBI surveillance; they wonder if he and she are working together, so they let both on a flight full of armed men wanting to arrest the stranger. He’s Roy, he shoots his way out of trouble and tells her she’s in danger. She’s home the next day, miraculously, when agents pick her up; Roy saves her again, and a transcontinental chase ensues with Roy convincing her that he’s the good guy, protecting an energy source that a rogue agent wants to sell on the black market. Can she trust Roy, and will trust matter when the bullets start flying? 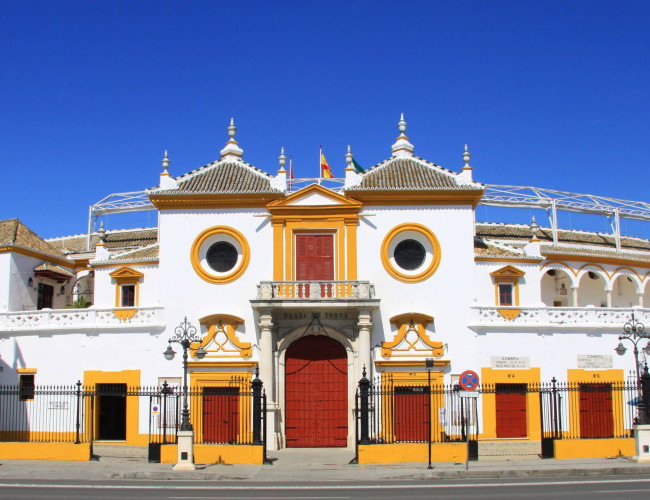