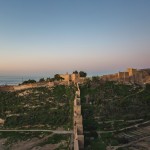 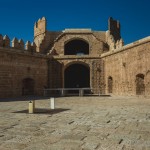 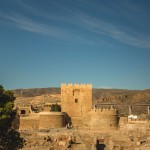 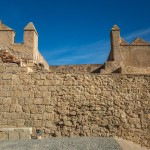 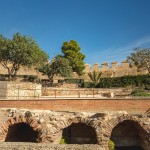 This breathtaking monumental complex is the largest Arab construction in Spain. The Alcazaba we know today started construction in the 10th century and is currently the main tourist attraction of the city, along with the Cathedral. Declared an Asset of Cultural Interest in 1985, it can be seen from across the city, especially from the impressive Torre del Homenaje tower. 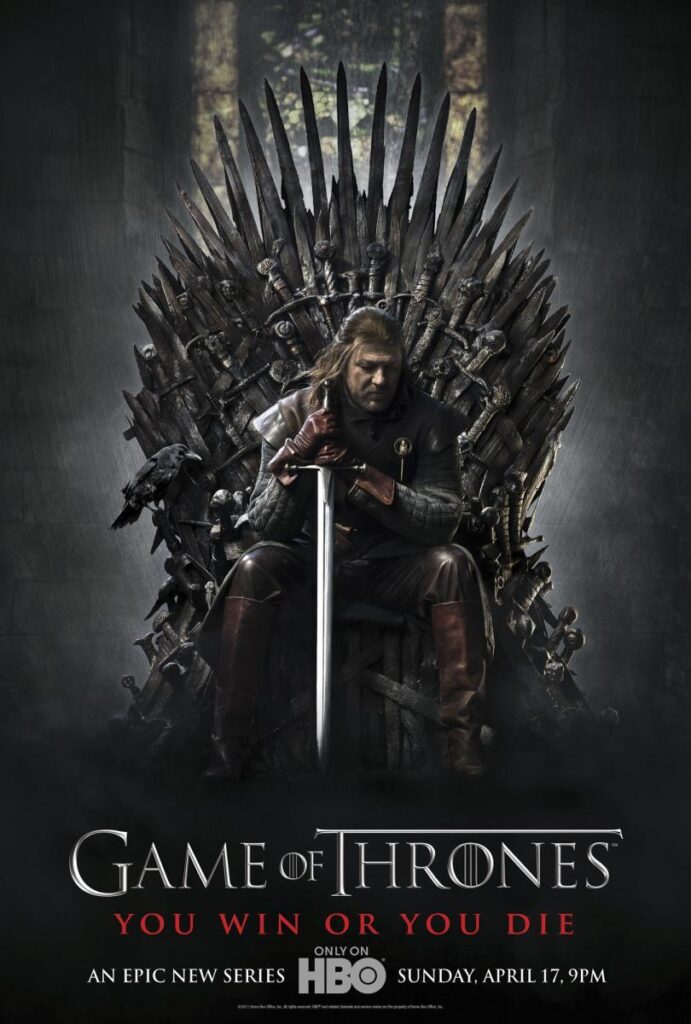 In the TV show ‘Game of Thrones’, the Alcazaba is Sunspear, in Dorne. Actually, thanks to special effects, in a chapter it even looks as an extension of the gardens of the Alcázar de Sevilla palace. The irrigation channels, fountains and gardens of the monumental complex of Almería represent the capital of Dorne, and the meetings between Ellaria Sand and Olenna Tyrell, or the murder of Doran Martell were shot there.

In ‘Patton‘, Cerro de San Cristóbal was used to shoot some scenes that would be the background for the dialogue between the military high commanders, who speak about the island of Malta. Some frames of the towers and the walls of the Alcazaba were also shot.

The keep of the Alcazaba was also used as setting for the filming of  ‘The wind and the Lion‘. There, the character of Candice Bergen and her two children descend a staircase trying to escape at night from the palace where El Raisuni (Sean Connery) has taken them after kidnapping them.