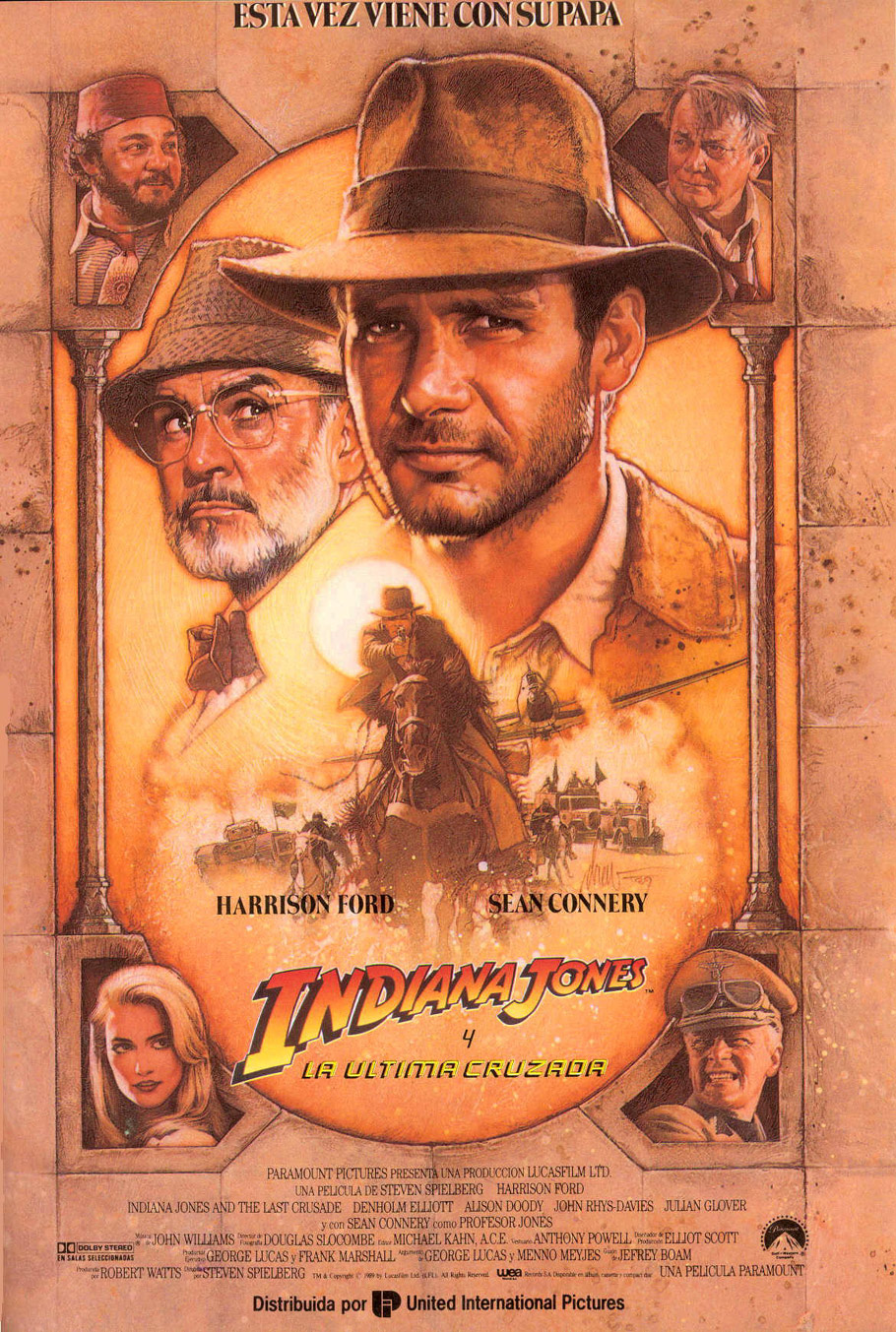 And the Oscar goes to… Andalucía    Cinema Beaches I    Sean Connery

When Dr. Henry Jones, Sr. suddenly goes missing while pursuing the Holy Grail, eminent archaeologist Dr. Henry “Indiana” Jones, Jr. must follow in his father’s footsteps to stop the Nazis from getting their hands on the Holy Grail first. 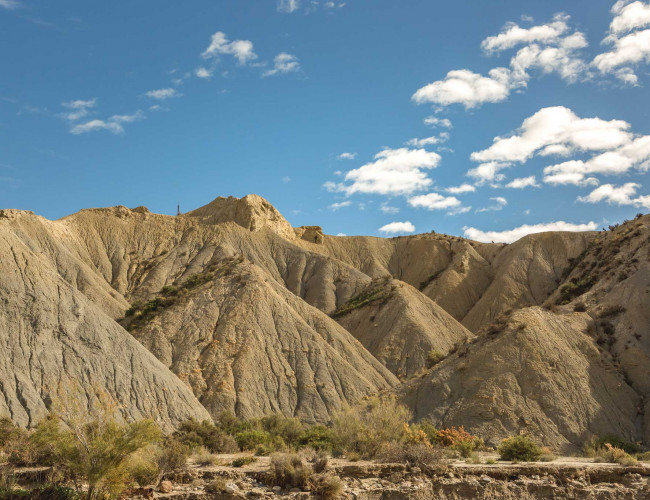 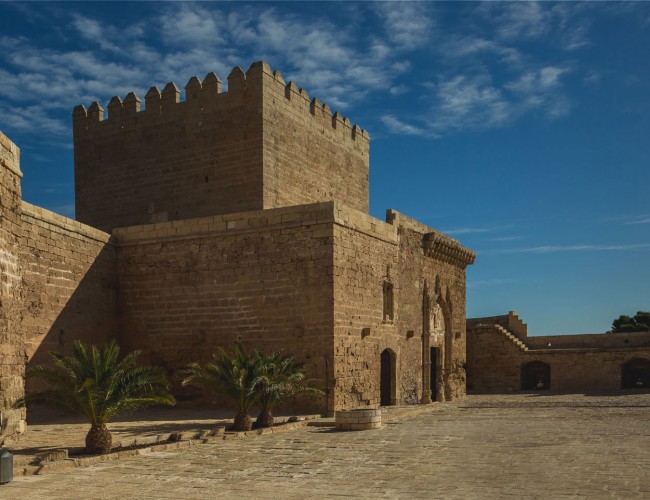 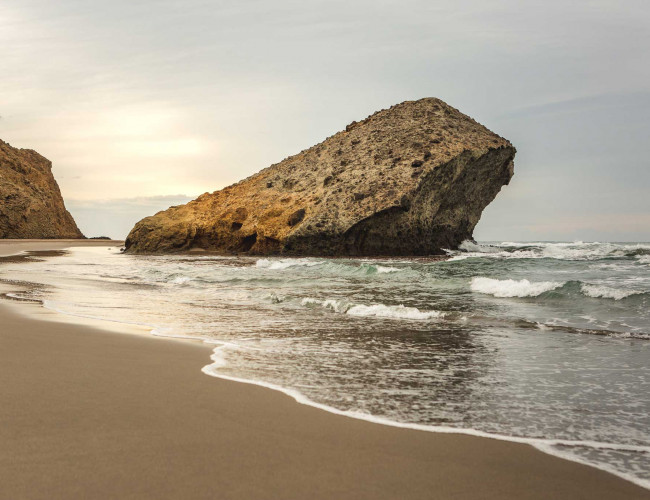