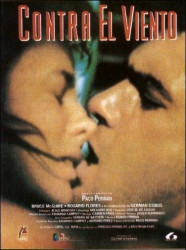 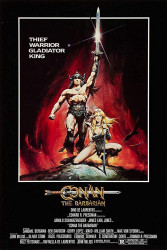 The dunes in the Nature Reserve of Cabo de Gata-Níjar, specifically those located between Torregarcía (Retamar) and San Miguel de Cabo de Gata, can be seen in all their ancient splendour in ‘The Good, the Bad and the Ugly‘. The sequence relates Tuco’s (Eli Wallach) revenge on Blondie (Clint Eastwood). Blondie left Tuco to his fate in the desert when they “dissolved” their old partnership. Tuco survives and follows Blondie’s steps until he gets him and decides to settle his debt in the same way, leaving Blondie in the desert so he slowly dies.

Between Torre García and Cabo de Gata district, they shot, among others, the scene in which Peter O’Toole stops an enemy train loaded with horses and Anthony Quinn chooses the best one for him, and the most spectacular scenes of ‘Lawrence of Arabia’, that is the attacks on the Turkish trains.

These dunes drew attention for their magnificence, similar to those of the great fine-sand deserts, and their versatility to adapt to any story. Nowadays, the dunes are matted, adhered to the ground by the native vegetation. The area is knowns as Rambla Amoladeras and can be hiked.