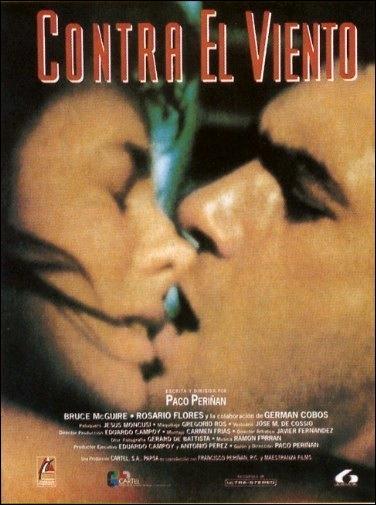 Juan flees Madrid and an incestuous relationship with his sister, Ana, working at a mine on the Andalucian coast. When his friendship with Rosario, a local shop girl, becomes romance, Ana shows up wanting to rekindle their affair. He resists at first, but she stays, asserting that Juan is the only man she can ever love. Juan distances himself from Rosario. The mine has problems: high cancer rates in the area caused by poorly stored radioactive waste. A foreign safety engineer, Petersen, tries to connect with Ana, is rebuffed, but lets her stay in his sea-front bungalow. Juan seeks her out to demand she leave, only to argue with Petersen. Death, desire, and longing play out.

Trailer de Against the wind 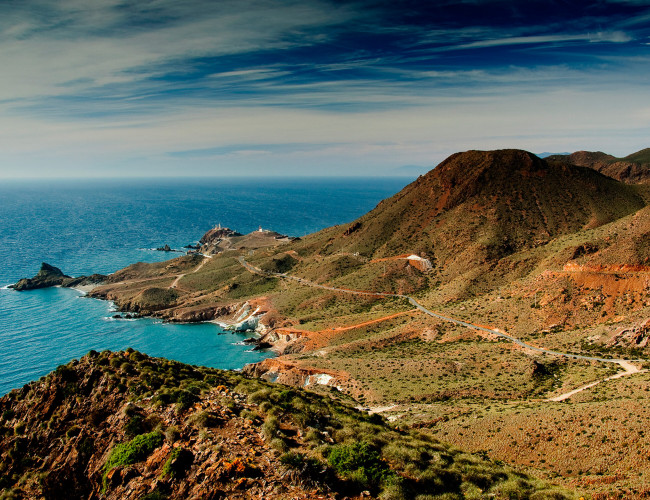 ‘Contra el viento’, with Antonio Banderas and Emma Suárez, was determinant because it began a period when, apart from shooting in the Parque Natural Cabo de Gata, the film crew started to live there too, with everything that implies for the development of the area. In that occasion, all the available houses in the village of San José were rented to the crew, so the hairstyling and productions offices had to be installed at the local houses.
Aviso legal
Política de privacidad
Política de cookies