Its particular name was taken from El Fuerte de San Luis, next to the remains which were dynamited by the Napoleonic troops. This pioneering hotel was built and inaugurated in 1957. Located at the edge of the sea, it not only had a privileged position with its thirty rooms, but it also offered to its guests the first elevator in a hotel of the Coast. One of the first to inaugurate it was Walt Disney himself, whose visit is remembered in the small and coquettish museum of the hotel where its history is exhibited and which is recommended to be visited. The promoter of this establishment was the businessman from Estepa José Luque Manzano, who started the current hotel group having its great emblem in these facilities full of memory and located in Marbella’s promenade. 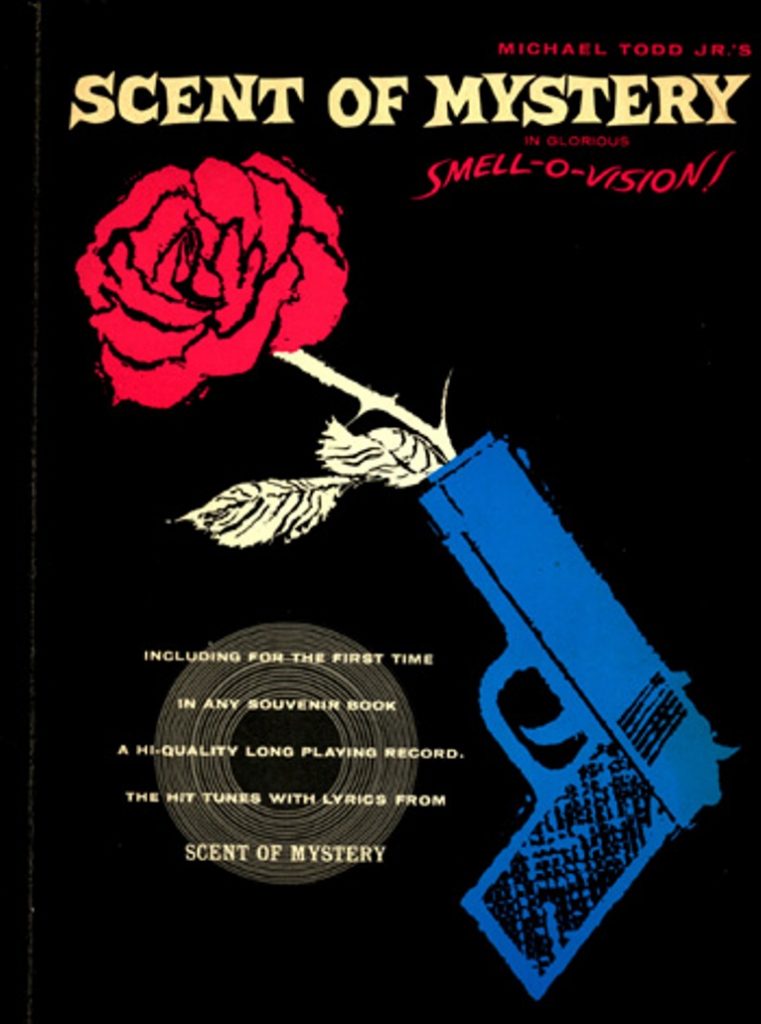 The first film to be shot at the Hotel El Fuerte was ‘Scent of Mistery’ (1960), a film that went down in history as one of the great disasters in the history of cinema, as it was the first – and last – scented film. One of the scenes in the film was set on the hotel’s beach with Diana Dors as the main character in the sequence. Although her bikini had more protagonism, as it provoked a great commotion in the hotel due to the fines imposed at that times by the governor to the people who dared to wear this garment, because it was considered to be unseemly. In this case, since it was a large Hollywood production, they turned a blind eye, although both the employees of the establishment and half of the town of Marbella stopped by the beach in order to witness the show.

This filming is remembered in the hotel’s own museum, where there is also a testimony of 007 Timothy Dalton’s visit to the establishment for the filming of the mini-series ‘Behind Bars’ (1992), in which a very young Penélope Cruz, who had not yet made the jump to Hollywood but was already aiming high, also participated.