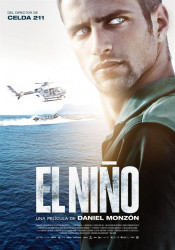 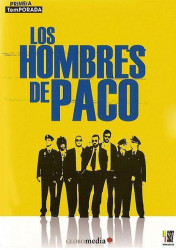 In this beach were shot the prosecution scenes that theoretically took place in the open sea in the film ‘El Niño‘ (Daniel Monzón, 2014), with Luis Tosar flying the helicopter.

In a chapter of the famous TV show ‘Paco’s Men‘, broadcasted in Spain by Antena 3, the beach simulated the North African desert and in ‘Cristobal Colón, de oficio… descubridor‘ (Mariano Ozores, 1982) is the place where Andrés Pajares and his sailors arrived after a long journey.

With an extension of 1180 metres long, you can admire one of the most impressive beaches in the coastline of Almeria, and even the whole Mediterranean Sea. An idyllic place with a wide virgin beach surrounded by a dune complex. Located in the area of Campillo del Genovés, its natural beauty stands out thanks to the lack of buildings, roads or bars around. The beach was named after the arrival to the coast of a Genovese fleet due to a storm around 1147.