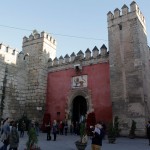 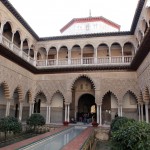 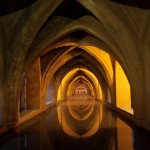 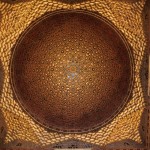 This Mudejar monumental complex is the most important civil building in Seville and one of the main tourist attractions in the city. Residence of Muslim and Christian kings such as Alphonso the Wise or Peter the Cruel, the Alcázar is the oldest royal palace still functioning, since it is still the Spanish Monarchs’ residence when they visit the city. 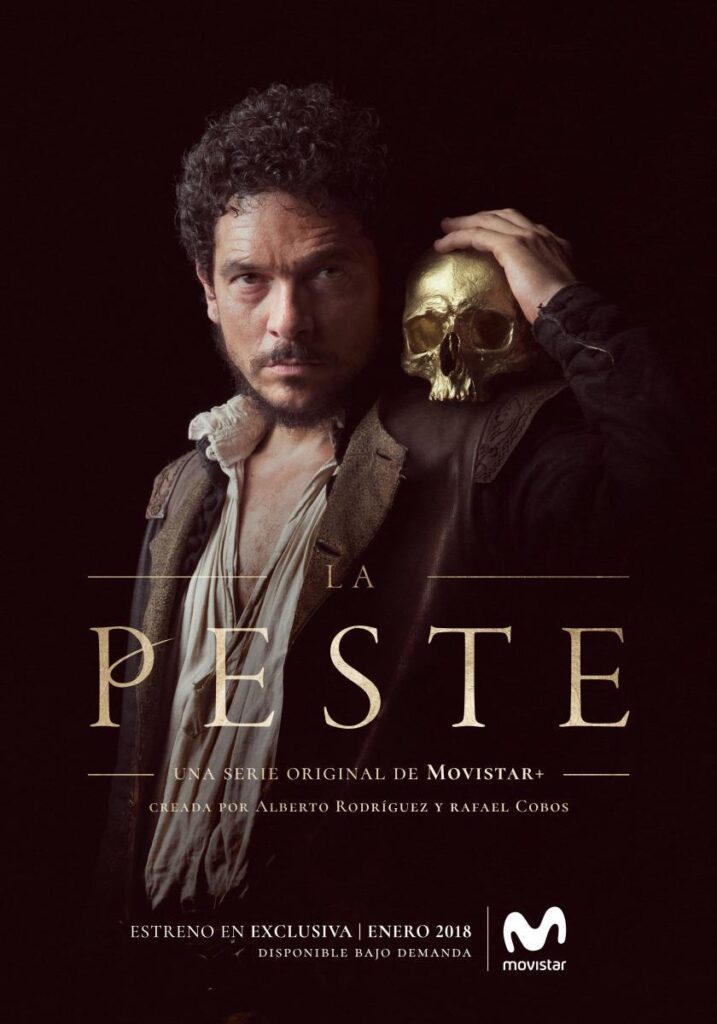 In the TV show ‘Game of Thrones’ it represents the Water Gardens, in the southern kingdom of Dorne, where House Martell lives. In the Galería del Grutesco, in front of the Mercurio pool, they shot several scenes involving Doran Martell, Areo Hotah and Ellaria Sand; next to Charles V’s arbour, it took place the battle among the Sand Snakes, Jaime Lannister and Bronn to free Myrcella (it took more than a week to shoot this scene). They also used the Salón de Embajadores and its stunning golden dome (when Jaime is taken before prince Doran), the Jardín de las Damas (where the lovers Myrcella and prince Trystane Martell strolled) and the Baños de Doña María de Padilla (where the guards arrested Ellaria).

Many areas of the Alcázar were used to recreate Damascene places in ‘Lawrence of Arabia’.

In ‘Reds‘, the Alcazar worked as a background for the shooting of the chaotic International Congress of Baku and was also where the scene of the speech given by John Reed in front of a crowd was shot.

In ‘La Peste‘, the Reales Alcázares works as a recreation of the Casa de la Moneda (Mint), its head officer’s, the German banker Alejandro Dresdner, home in the Royal Room, together with the Patio de las Doncellas (“The Courtyard of the Maidens”); and also Morata’s residence, in one of the rooms inside the Palacio Gótico (Gothic Palace), together with the Salón de los Tapices (Tapestries’ Room).