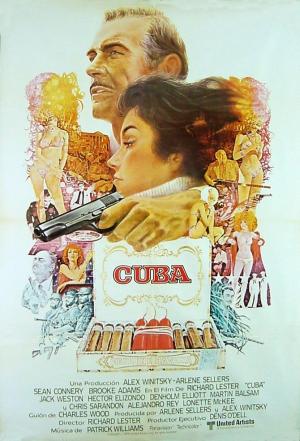 ‘Cuba’ is a 1979 film directed by Richard Lester and starring Sean Connery, portraying the build-up to the 1958 Cuban Revolution. Connery is a British mercenary who travels to Cuba, which is on the brink of revolution with the authority of dictator Fulgencio Batista steadily collapsing. Connery encounters a former lover there, who is neglected by her Cuban husband. 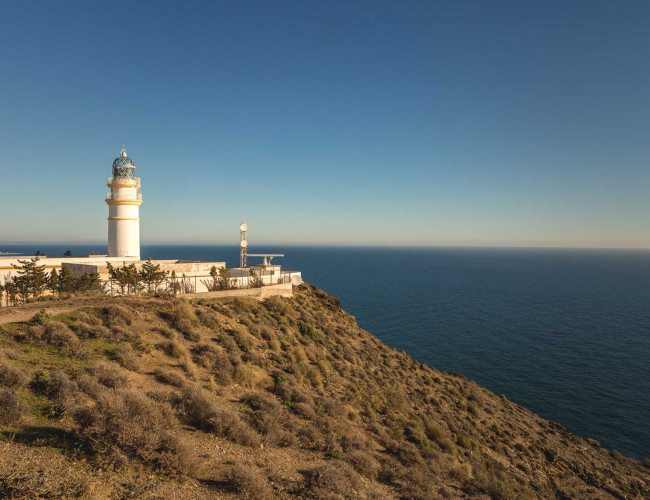 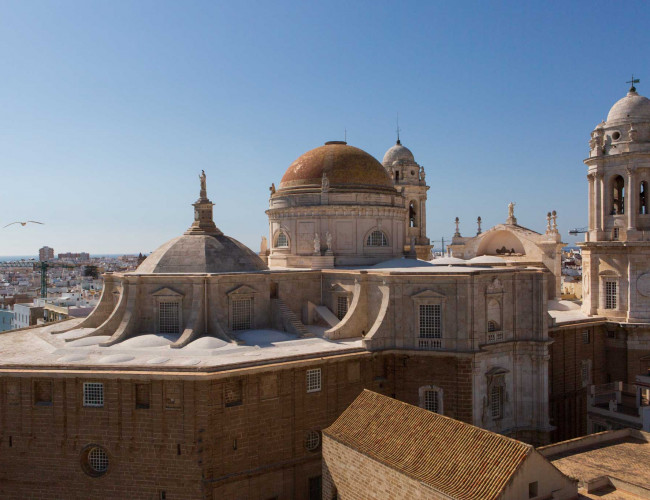 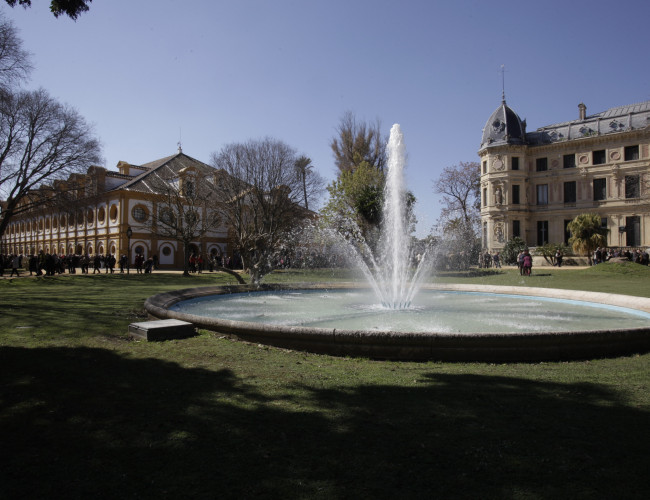