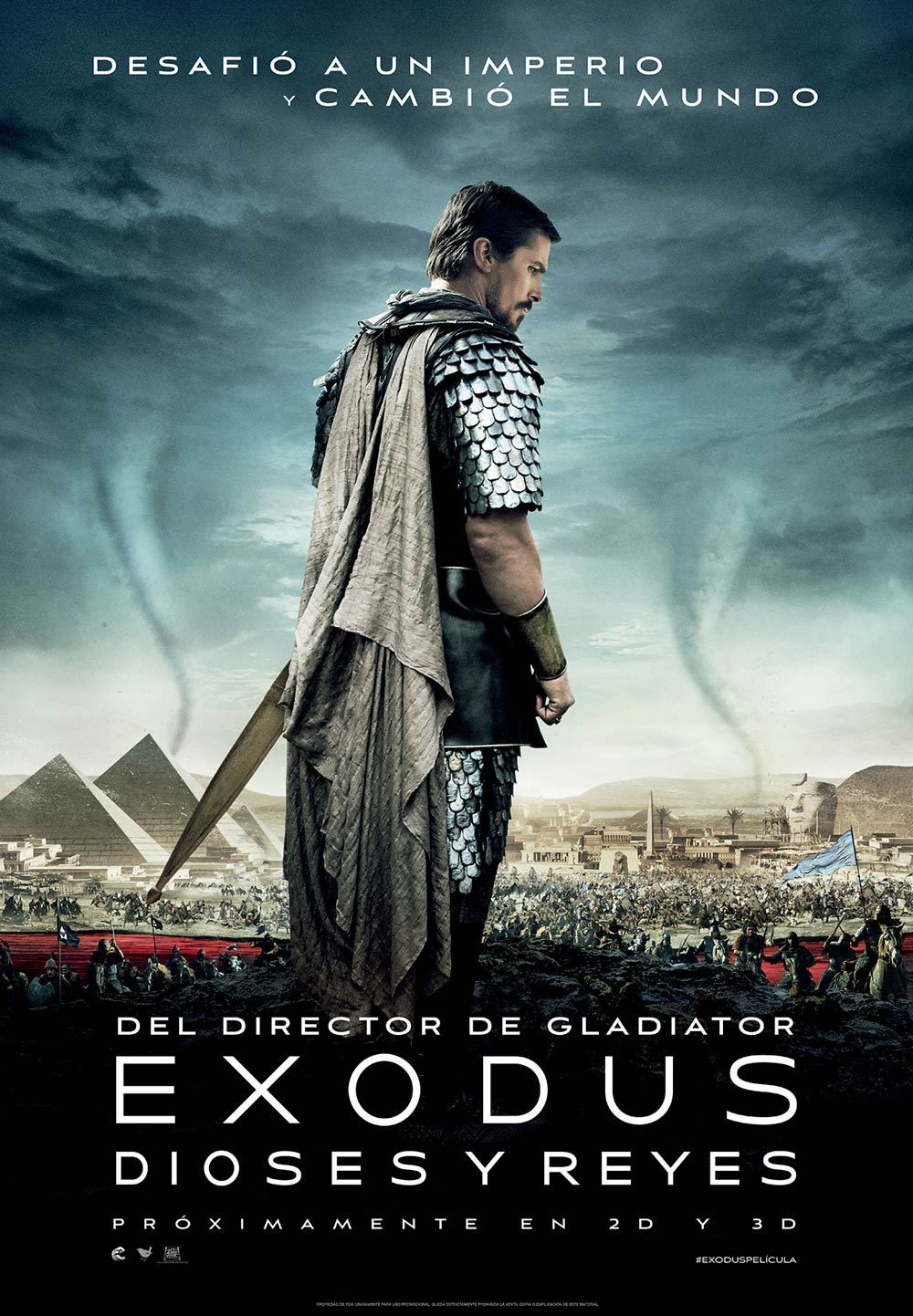 The defiant leader Moses rises up against the Egyptian Pharaoh Ramses, setting 600,000 slaves on a monumental journey of escape from Egypt and its terrifying cycle of deadly plagues. 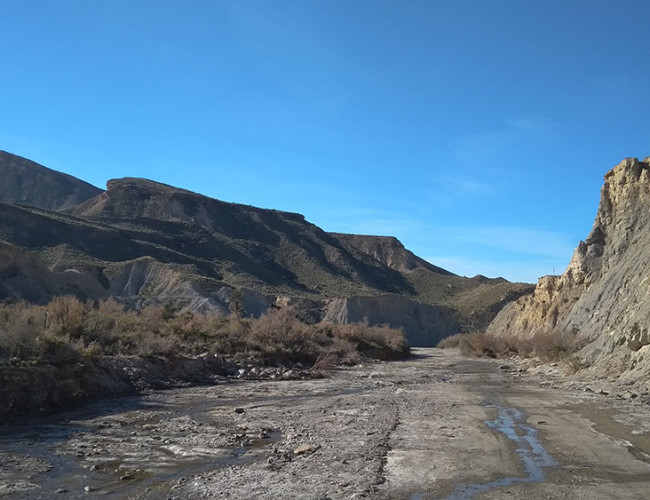 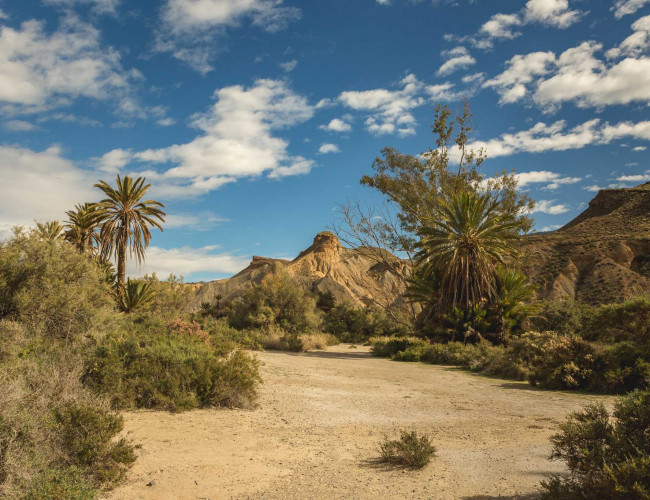 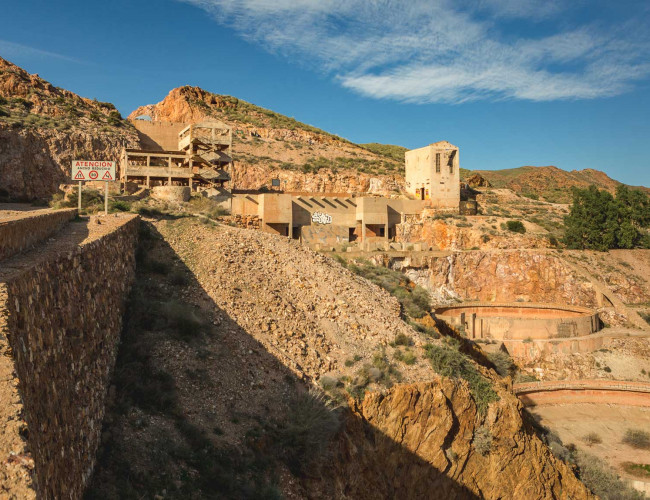 The media announced that “Exodus” was forbidden in Morocco and Egypt because, as it was published in the newspaper ABC on 26th December 2014, the governments considered that the story distorted the real history. In Egypt, the exhibition of the film was forbidden in every theatre. As it was published by ABC: ‘The main censor, Abdel Satar Fathi, explained to the newspaper Al Watan that a commission viewed a copy of the film and conclude that it ‘tried to transfer distorted information of religious and historical scenes’. He also claimed that the film ascertained that ‘the Jews were involved in the building of the Ghizeh Pyramids as the people chosen by God’ and that it gave the idea of the Egyptians as ‘demagogues’ and that they ‘tortured the followers of the Judaism’.
The excitement of taking part in a blockbuster directed by Ridley Scott and obtained a good salary for living that experience, 80 euros per day, even more in the middle of a crisis, and the renewed cinematic illusion that brought this production to Almeria, provoked a massive participation in the casting calls all over different points of the province, turning every call a complete mess. The castings were scheduled in Macael, Pechina, Almeria, Roquetas de Mar and El Ejido and another one in Almeria, specifically for children. In addition, one scheduled in Mojácar was cancelled. 4,000 extras were sought for the movie. In total, according to the figures published by the media during the first half of August 2013, when the calls were made, the number of people attending the casting went up to 28,500 approximately. The figures distributed according to the following: Macael, 1,500 people; Pechina, 5,000; Almería, 10,000; Roquetas de Mar, 8,000; El Ejido, 3,000, and 1,000 candidates in the audition specifically designed for children.
The days Aaron Paul spent in Almeria to play Joshua in “Exodus: Gods and Kings” were not characterized by his discretion. The actor, well-known at the moment of the production thanks to his participation in the recently ended series Breaking Bad in 2013, shows himself as a close and funny person and took pictures with every fan who requested it. On the opposite of what most stars do, hiding themselves in inaccessible places to avoid fans while they are shooting a film, Paul walked all over the city, visiting bars and shopping malls, being nice with the locals, fascinated with his closeness. This love story between Paul and Almeria was echoed on the social networks, used by the actor, for example, to ask the locals where to get a bottle of his favourite whisky or, directly, to declare his love with the province when he left, publishing the following tweet: ‘Dear Almeria. Thank you for being so perfect. The community here is magical. I love you forever and always. Sincerely’.
It was a surprise. On 3rd November 2013, the current Princes of Asturias – today kings- Felipe and Letizia, accompanied by their daughters, the princesses Leonor and Sofia, visited “Exodus” film set in Llano del Búho, in the middle of Tabernas Desert. The Royal Family spent two nights in a hotel in Agua Amarga and visited, as part of a private trip, a few villages along the province of Almeria, such as Níjar, Las Negras or Mojácar, being the decisive point the visit to the film set. This event matched with Princess Leonor’s 8th birthday and the 10th anniversary of the social presentation of Doña Letizia. This news gave the shooting in Almeria an enormous projection in the media.
With the clear intention of promoting the well-known marble produced in Macael, the council of this village, where part of the film was shot in the mines, gave Ridley Scott a mortar made of this material as a gift.
The next chapter could have ended tragically, but, luckily, it remains only as a shock. The 29th October 2013, once the shooting session had finished in Tabernas, in El Llano del Búho, around 17:30 and a very little before the sunset, an intense rain surprised the staff members who were driving the trucks to the hotel along the promenades. The rain filled up the roads very quickly leaving, according to the news, 32 people trapped in 7 vehicles who had to be rescued by the Firemen and the Guardia Civil.
A few years ago, the city of Almeria created its own Walk of Fame. It consisted on a pedestrian road located downtown in front of Cervantes Theatre, in Poeta Francisco Villaespesa Street, paved with slabs named ad luceros (stars) with the name of actors and actresses who have participated in films shot in Almería. Most of these luceros have been inaugurated by the honorees themselves. Some of these stars are Omar Sharif, Arnold Schwarzenegger, Max Von Sydow, Catherine Deneuve or Sophia Loren, among many others.
Aviso legal
Política de privacidad
Política de cookies