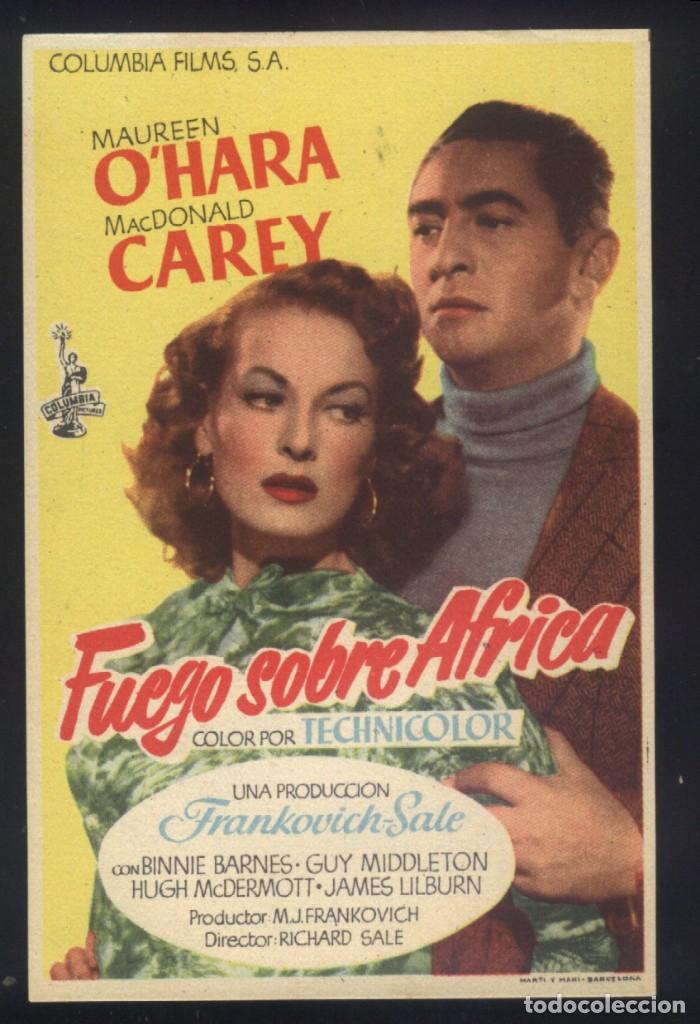 Joanna Dane, a former O.S.S. operator (forerunner of the CIA), is sent to Tangier by the American authorities to find out who is behind a powerful ring of smugglers that does a booming business in contraband with counterparts in Spain and Italy, and also contribute to a high death rate among the Tangier policemen. She gets work in a waterfront dive owned by “Frisco” and is soon being courted by Van Logan, another American agent but posing as one of the smugglers. Most of the action is set in Tangier, with a brief interlude in Spanish Gibraltar, and the climax is a gun battle between the Tangier civil police and the smugglers on the North African shore of the Mediterranean. 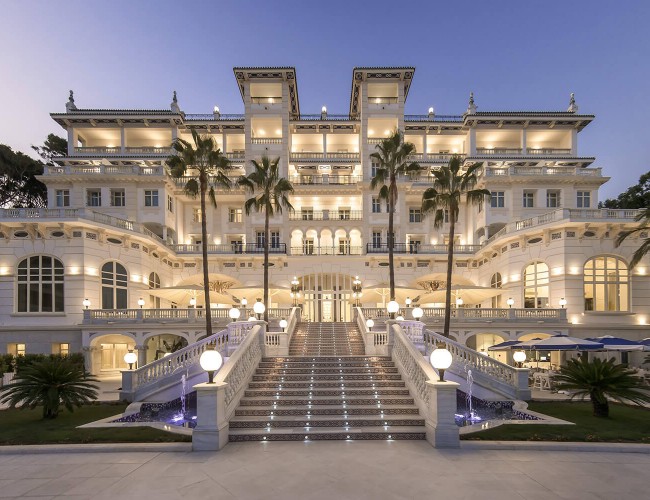