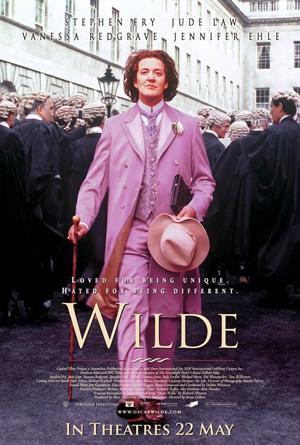 The story of Oscar Wilde, genius, poet, playwright and the First Modern Man. The self-realization of his homosexuality caused Wilde enormous torment as he juggled marriage, fatherhood and responsibility with his obsessive love for Lord Alfred Douglas, nicknamed Bosie. After legal action instigated by Bosie’s father, the enraged Marquise of Queensberry, Wilde refused to flee the country and was sentenced to two years at hard labor by the courts of an intolerant Victorian society. 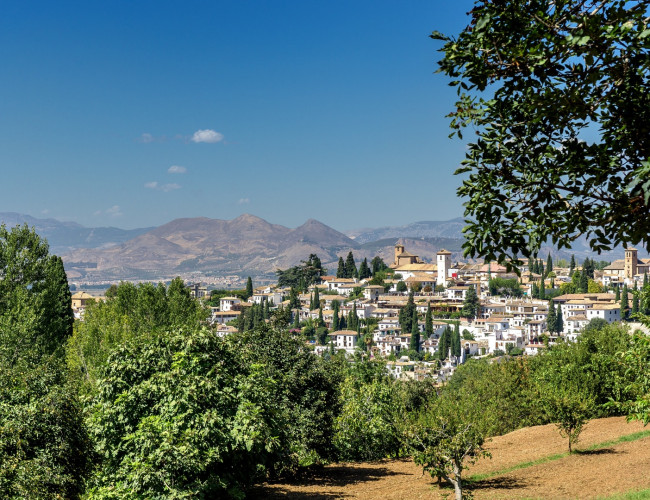