Gregorio, a very conservative Real Madrid-supporter banker, unexpectedly becomes a widower and feels compelled to fulfil his wife’s last wish: to spend one weekend with their children and their partners in Sanlúcar de Barrameda to scatter her ashes in the Guadalquivir river. This is when trouble starts for Gregorio, since his daughter Sandra is married to Jordi, who is Catalan and a huge supporter of Barça. His other daughter, Alicia, is dating Leo, an anti-establishment hippie; and Carlos, his youngest son, shows up with his boyfriend Eneko, a Basque guy originally from Senegal. This trip will put to the test the tolerance and ability to forgive of a family as dysfunctional as any other, in which they will have to learn to accept each other, with their virtues and their flaws. 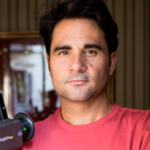 “Andalucía should be Europe’s Hollywood. It has everything. And because there are more and more shootings there, its crews are the best. Everybody wants to shoot in Andalusia.” 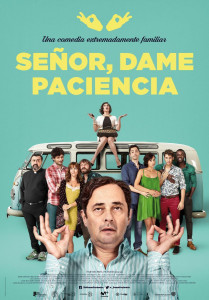