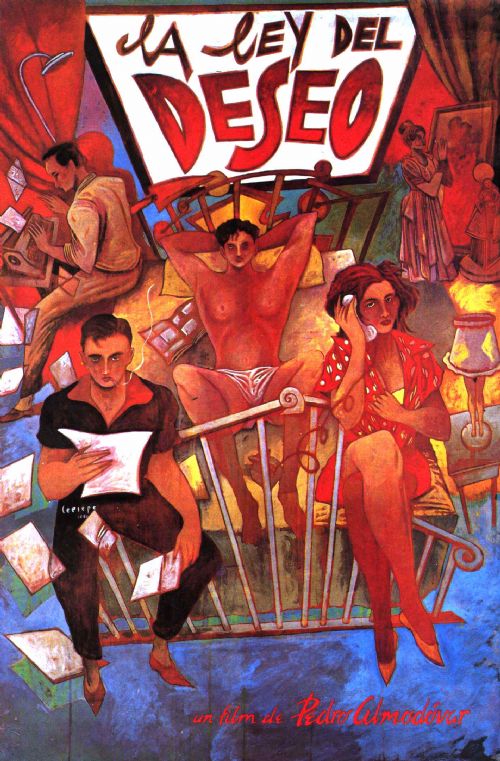 Pablo Quintero has just released his latest feature film, starring his sister Tina Quintero, who is actually a transsexual. In the frantic life of Quintero Antonio appears, the son of a wealthy family from Jerez, whose homosexuality awakens when he meets the filmmaker, starting a sick relationship. Obsessed with completely owning the director, Antonio stifles Pablo and even tries to change his life, which the artist will reject. This provokes a savage and psychotic reaction in Antonio’s incipient homosexual nature, leading him to assassinate Pablo’s previous lover, and to approach him through his sister, Tina, who believes to have meet the love of her life. 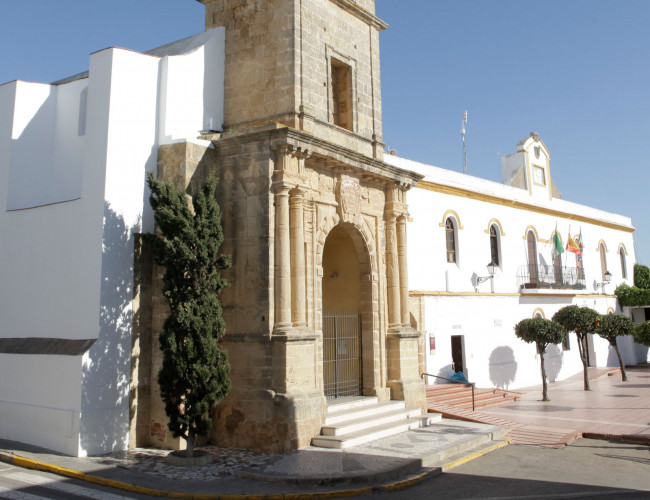 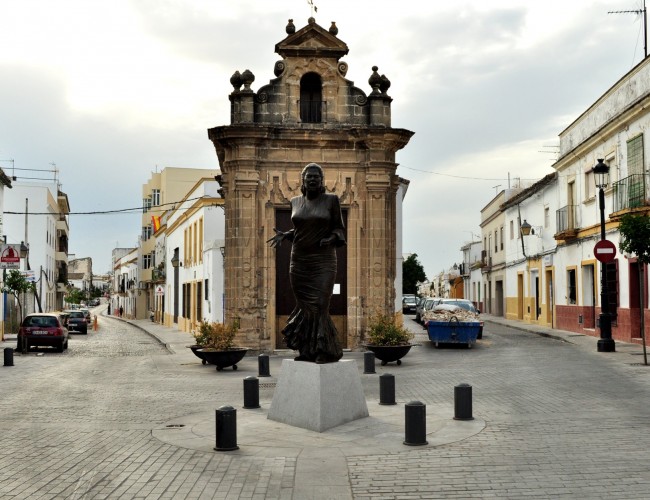 In ‘La ley del deseo’, there are several references to the work of the painter Edward Hopper (1882-1967). One of them in one of its most mythical and, at the same time, most dramatic scenes: when Juan (Micky Molina) dies at the hands of Antonio (Antonio Banderas). The lighthouse appearing in the background, to which they went in the middle of the night, is the Trafalgar Lighthouse, in Barbate.
Aviso legal
Política de privacidad
Política de cookies